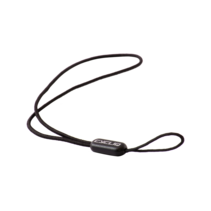 Cycliq Tether Pack
€14,99
Not yet rated
In stock 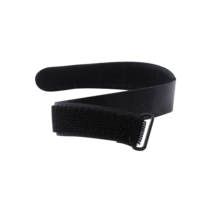 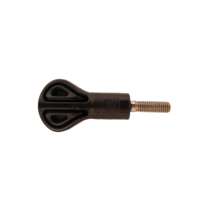 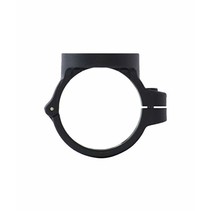 Cycliq Handlebar mount Fly12 CE
€23,99
Not yet rated
In stock 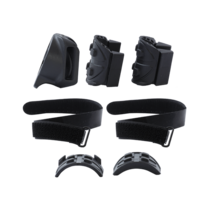 As cycling increases in popularity all over the world, so do the combined dangers of congested roads, poor cycling facilities and bad behaviour from all road users (cyclists and motorists alike).

After one close encounter too many on the roads of Perth, Western Australia, our founder Kingsley Fiegert decided that enough was enough. With his rear-end still sore from being hit with a slingshot from a passing car, he put his mind to inventing a product that would give cyclists a right of recourse when things go wrong.

Five years on, with tens of thousands of Cycliq bike cameras being shipped all over the world, we’re only just getting started on making the roads safer for everyone. Join us.